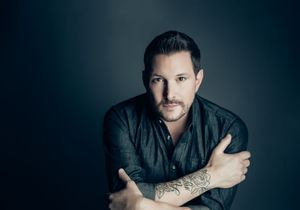 The Truth About Ty

Ask anyone how to write a country song and they’ll tell you all you need is three chords and the truth.

The truth is, Ty Herndon is gay. As a country artist, and a purist at that, Ty HAD to tell the truth about it. I asked him how he found the courage to come out as Country music’s first openly gay male artist and his answer was “three chords and the truth.” While that seems simple, the reality was that he could have lost his entire career, which took a lot more bravery than most of us could even imagine.

He says he had reached a point where he was willing to give up his music career “to live authentically in my skin.”